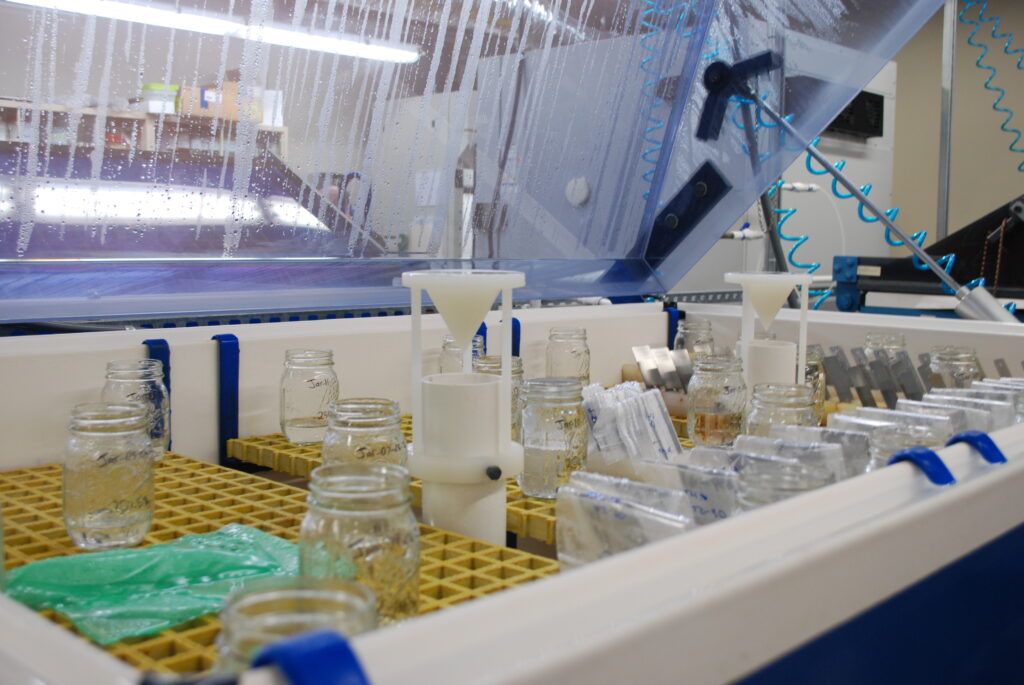 When VCI Jar Testing Is Not Enough

by Mitchell Fillbach
in
While the NACE Standard TM0208 Vapor Inhibition Ability (VIA) test, also known as the VCI jar test, is a powerful tool for rapid analysis of VCI packaging and chemistry, it isn’t always robust enough to evaluate the complete protection of VCI packaging. In addition, it is even more limited in its capabilities for testing things
Read more… 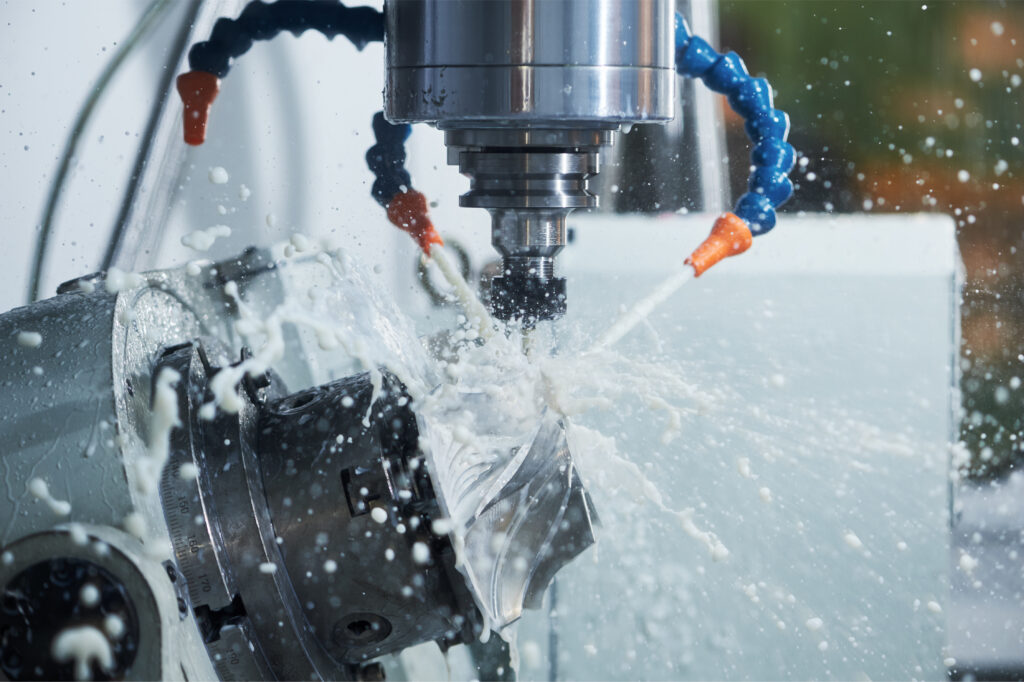 Corrosion Considerations Regarding the Concentration Effect in Metalworking Fluids

What Is the Best Rust Remover?

by Joseph Beckley
in
Globally, rust is a significant problem. The United States Navy alone calls it a $6 billion problem. The National Association of Corrosion Engineers (NACE) put the cost at 276 billion dollars annually. It affects governments, businesses, and consumers alike. The best approach is to stop rust before it starts using one or multiple approaches such
Read more… 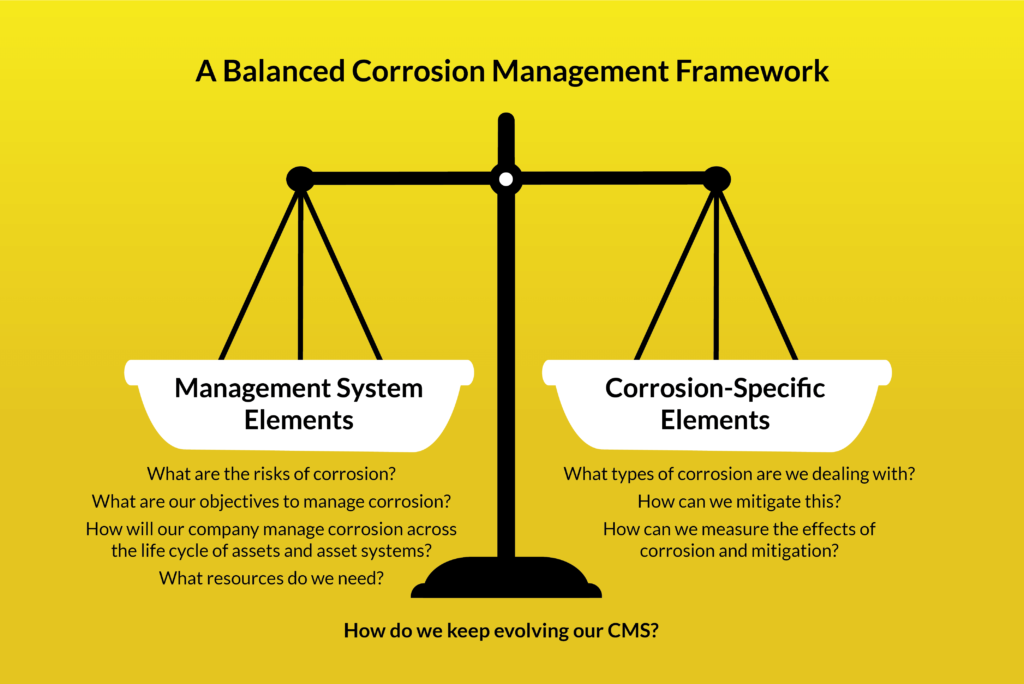 by Tom White
in
Rust can be an ugly sight. But when it comes to the industries that rely on non-corroded metal to run, rust can also lead to some nasty consequences that aren’t always quite so visible: lack of productivity, accidents, and a significant financial loss. Companies are leaching billions of dollars out of their business each year
Read more… 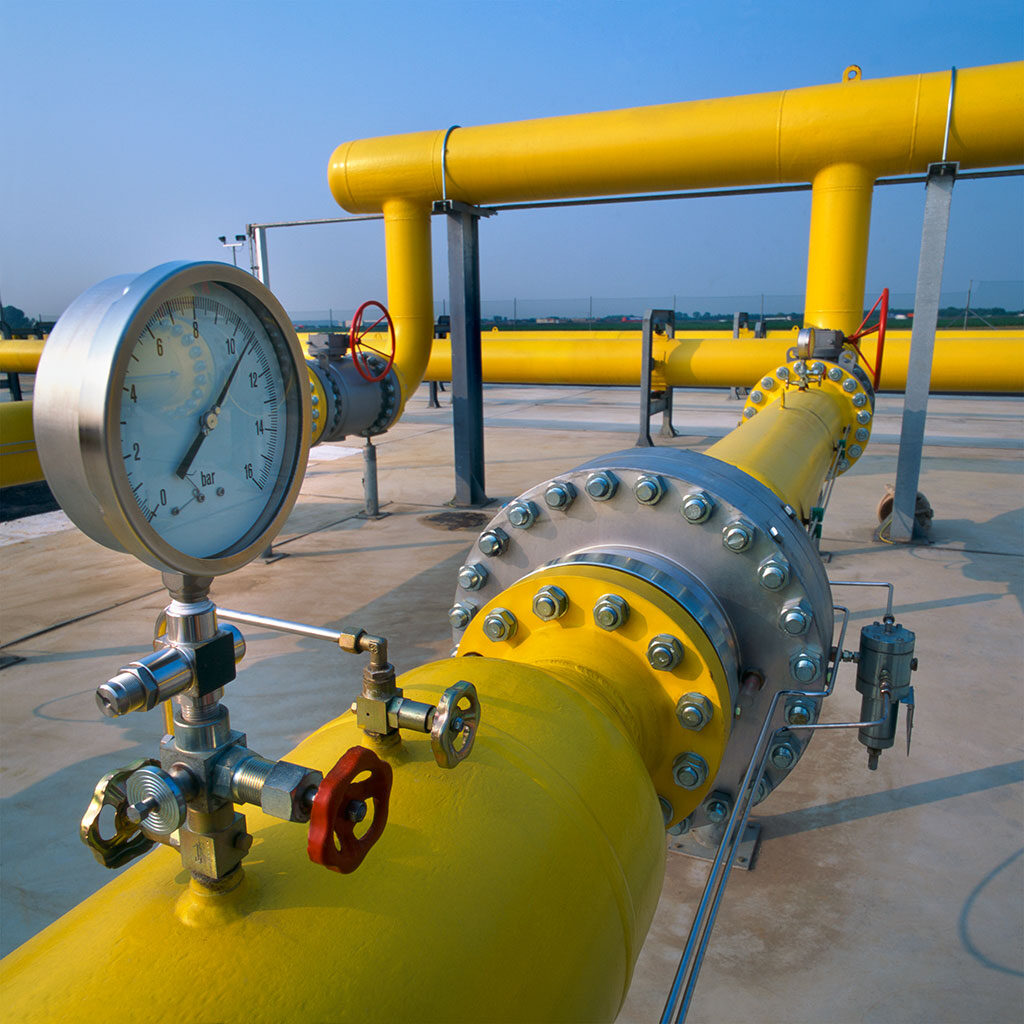 by Tom White
in
Hydrostatic testing of pressure vessels such as pipes, heat exchangers, storage tanks, and ship voids is an essential method for quality control of parts after production and during use. This process demonstrates the fitness of the pressurized component for service after production or repair.  Hydrostatic testing consists of raising the pressure level above the operating
Read more… 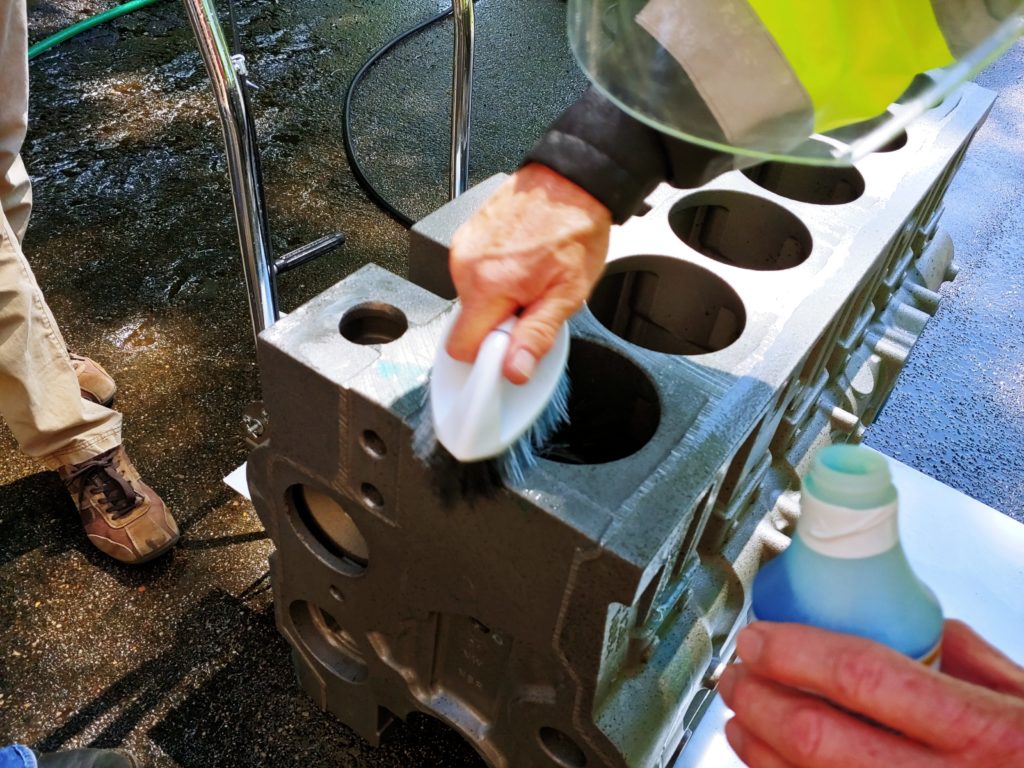 Enhance Your Part Cleaning With the Use of ZERUST® Products

by Tom White
in
Part cleaning is an essential step in the manufacturing process, as precision metal parts typically have oils, greases, and other lubricants on the surface after the part is manufactured. These residues can prevent the adhesion of coatings and paints and accelerate corrosion if not properly removed. Manufacturers understand the importance of delivering clean parts in
Read more… 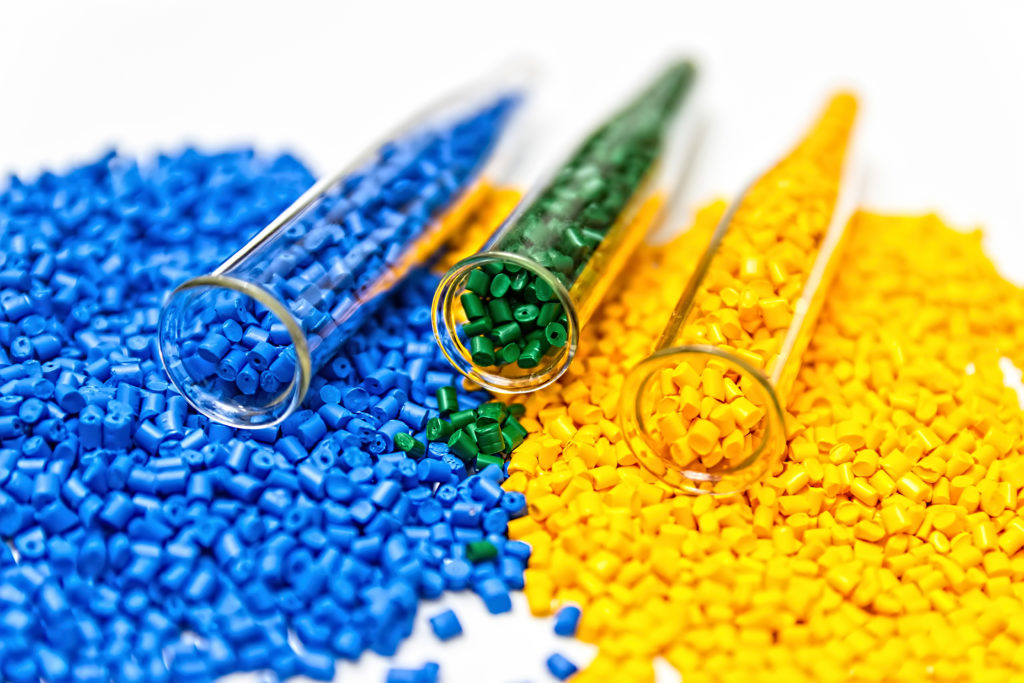 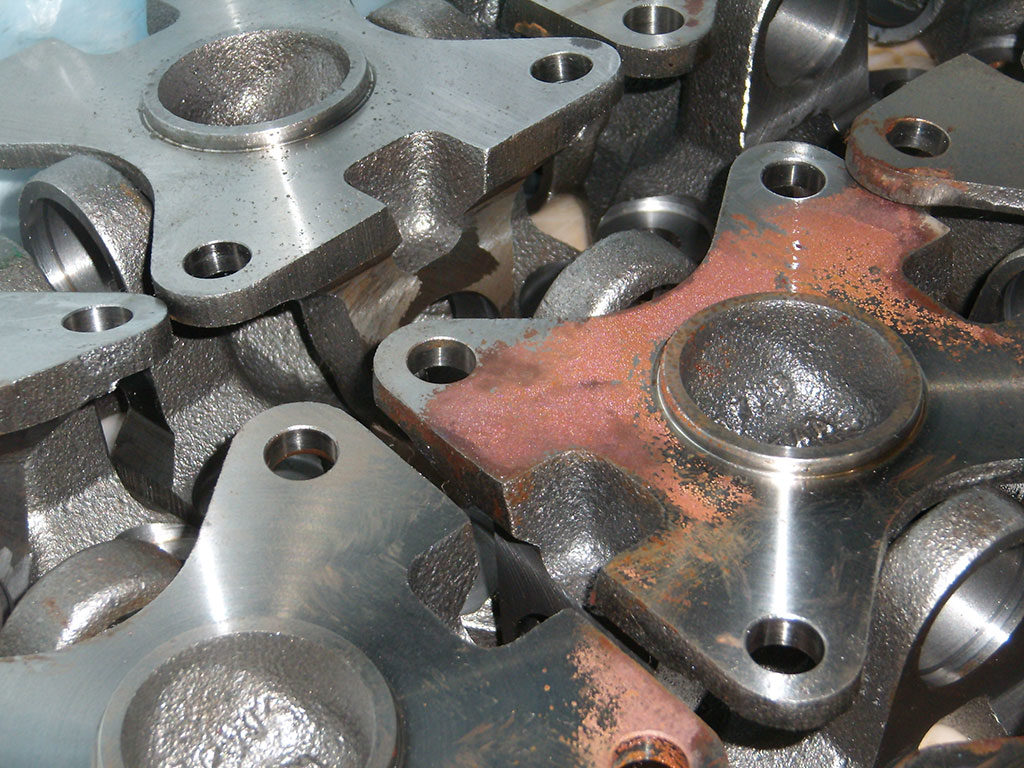 by Vanessa Gilbert
in
Opening up a container to discover corrosion on metal items is frustrating. It often means lost time, missed deadlines, and unhappy people in your supply chain. The loss or rework of the corroded items plus the impact on business all total up to a significant cost. Corrosion can be complicated and may be caused by
Read more…

by Vanessa Gilbert
in
Do you currently use Volatile Corrosion Inhibitor (VCI) packaging to protect metals from corrosion? Are you wondering the best way to store VCI packaging such as rolls of poly sheeting and VCI gusset bags before use? Since VCI products are designed to diffuse their protective chemistry into open spaces, the key to preserving their effectiveness is to keep them
Read more…
Close
Our site uses cookies. By clicking the Accept button or closing this alert box you are accepting our use of cookies. Privacy Policy Accept
Privacy & Cookies Policy